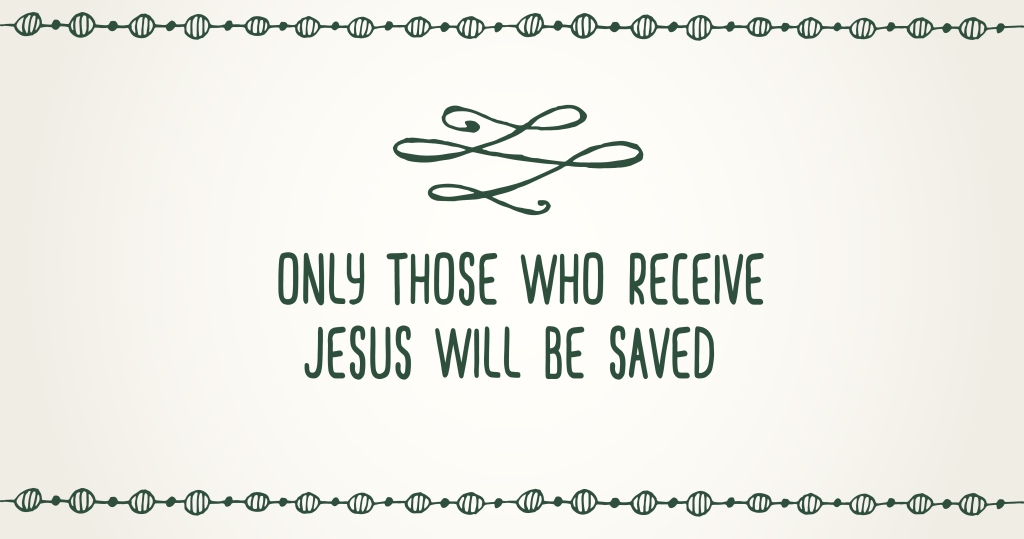 Jesus said there are four possible responses to the truth of who He is. Only those who hear His Word and receive Him will be saved.

Mark 4:1-9
And he began again to teach by the sea side: and there was gathered unto him a great multitude, so that he entered into a ship, and sat in the sea; and the whole multitude was by the sea on the land. And he taught them many things by parables, and said unto them in his doctrine, Hearken; Behold, there went out a sower to sow: And it came to pass, as he sowed, some fell by the way side, and the fowls of the air came and devoured it up. And some fell on stony ground, where it had not much earth; and immediately it sprang up, because it had no depth of earth: But when the sun was up, it was scorched; and because it had no root, it withered away. And some fell among thorns, and the thorns grew up, and choked it, and it yielded no fruit. And other fell on good ground, and did yield fruit that sprang up and increased; and brought forth, some thirty, and some sixty, and some an hundred. And he said unto them, He that hath ears to hear, let him hear.

How will you respond?

Mark 4:23-24
If any man have ears to hear, let him hear.And he said unto them, Take heed what ye hear: with what measure ye mete, it shall be measured to you: and unto you that hear shall more be given.