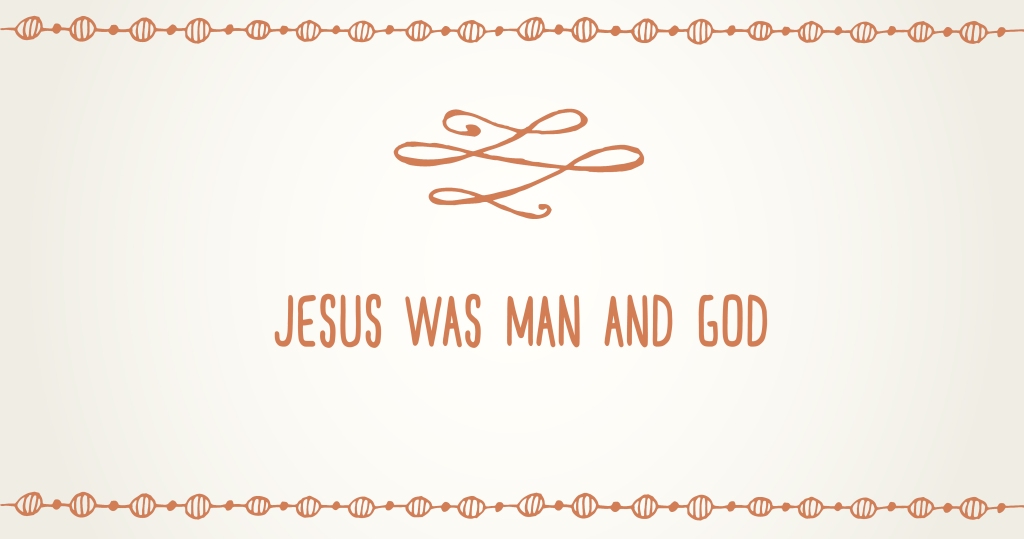 Because the people of Nazareth knew Jesus and His family they refused to believe the miracles Jesus did. They would not acknowledge that Jesus is God.

Mark 6:1-6
And he went out from thence, and came into his own country; and his disciples follow him. And when the sabbath day was come, he began to teach in the synagogue: and many hearing him were astonished, saying, From whence hath this man these things? and what wisdom is this which is given unto him, that even such mighty works are wrought by his hands? Is not this the carpenter, the son of Mary, the brother of James, and Joses, and of Juda, and Simon? and are not his sisters here with us? And they were offended at him. But Jesus said unto them, A prophet is not without honour, but in his own country, and among his own kin, and in his own house. And he could there do no mighty work, save that he laid his hands upon a few sick folk, and healed them. And he marveled because of their unbelief. And he went round about the villages, teaching.